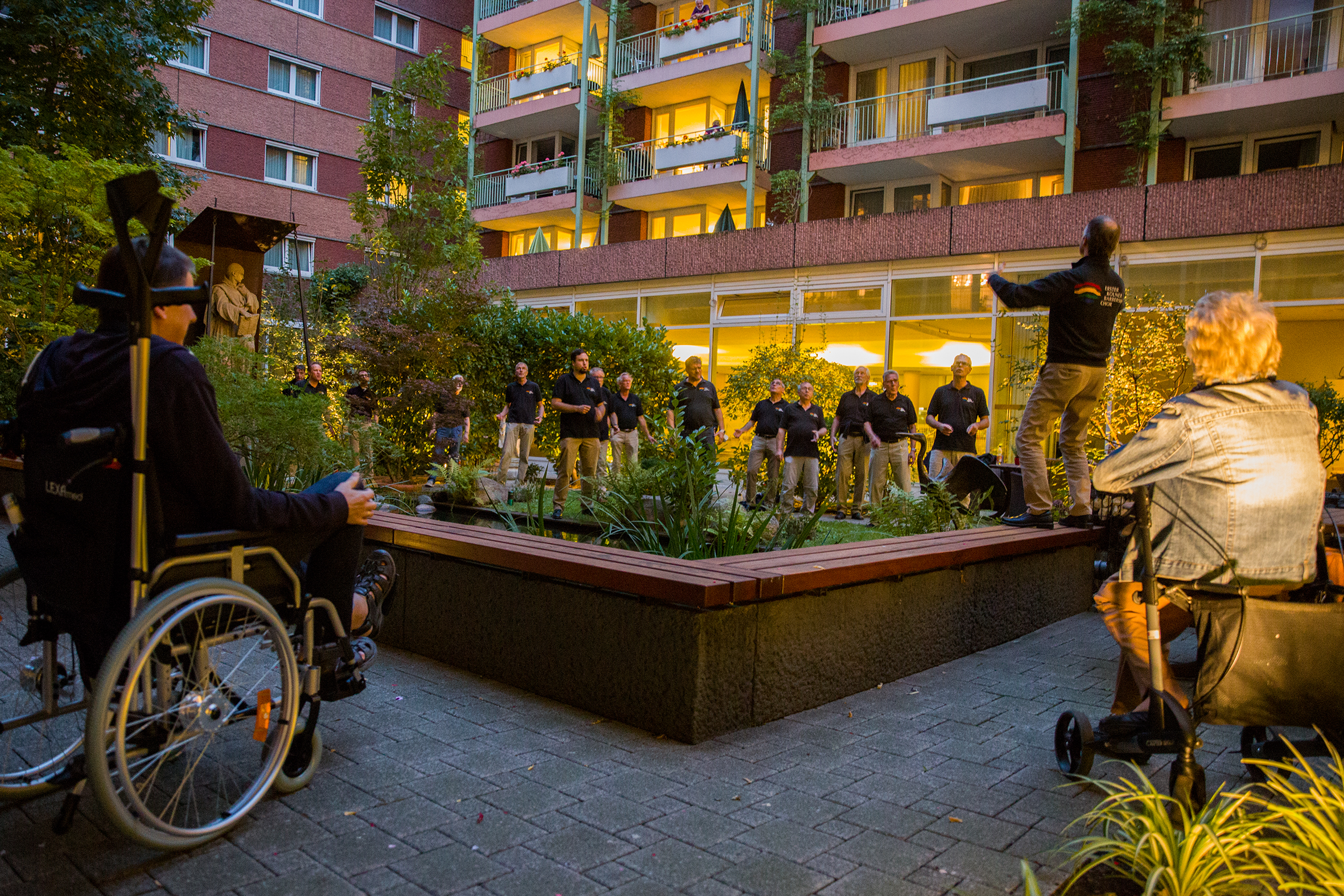 MissHarmony is completely silent in this pre-Christmas time, nowhere to be heard. Accordingly, our Christmas greetings turn out accordingly, no photo of a glittering stage performance, instead cookies - sweet, comforting cookies. We're going to clean them up and start singing again as soon as Corona has left the stage.